In TomTom IndiGO, the System UI is made up of a number of panels, such as the main menu, notifications, etc. Each panel visually represents a frontend through a fragment made up of different UI elements like text, images, buttons, etc.

TomTom provides a reusable UI controls library TomTom Android Tools that developers can use to build the user interface of their frontend. These controls have additional features compared to their built-in Android equivalents to allow developers to build a consistent look-and-feel and to minimize implementation effort. The controls also support various forms of user interaction and their appearance can be easily customized.

It is recommended that, where possible, controls from these libraries are used instead of their Android equivalents so that the resulting IVI system has a consistent UI across their frontends. The standard build-in Android control should still be used where no equivalent exists in the UI library or where the Android control provides features not available in the UI library control.

For a complete list of available controls and specific details about each one, see the API reference of the api_uicontrols module.

It is possible to customize the style of the UI controls by setting their attribute values to specific theme attributes. The com.tomtom.tools.android.core.theme module declares the view element attributes that these controls need, to define their appearance. When using these controls, it is mandatory to define these attribute values. More information on how to theme UI controls can be found in the Theming documentation.

The most commonly used TomTom UI controls are:

Other controls that are also available in TomTom IndiGO are:

The TtTextView class is a user interface element that represents a label control that displays text to the end-user. It acts in a similar way to Android's TextView but should be used instead of it (or similar) classes so that the UI of the frontend being developed is consistent with the rest of the UI of the IVI system.

In contrast to the Android class AppCompatTextView, this control also provides predefined option for; Vertical alignment.

This is how a TtTextViews can look when configured in various ways: 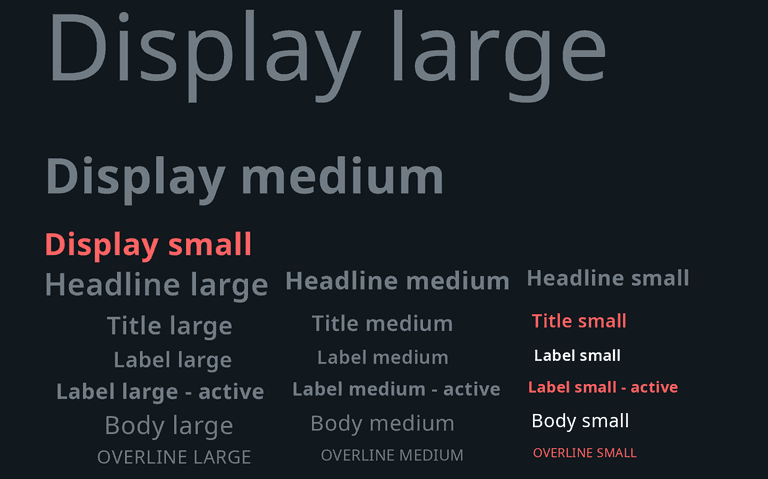 A TtTextView can be added to a UI XML layout file in the same way as a standard Android view. The following example illustrates how to do this and how to style the control:

Predefined styling attributes are provided to help style the text label. More information on these can be found in the Theming and Customization document.

The TtButton class contains an implementation of a basic tappable button UI control and adds additional features not present in the built-in Android AppCompatButton class. These include:

The following diagram shows examples of these buttons. The specific appearances such as Destructive and Acceptance can be used to ensure that all buttons with those roles look and behave in the same way across the entire IVI system.

A TtButton can be added to a UI XML layout file in the same way as a standard Android view.

The following example illustrates how to add a primary button with a text label to your UI:

where the TtAppButtonStyle style is defined as

The style can be reused so that other buttons with different ttActionTypes have the same margin and padding.

To add a teriary button with an icon, the following XML code can be used:

The TtButton API reference describes the other available attributes which can be used to for example, add an image to the button.

The TtTextInputField class lets the user enter text. You can set a hint text in the input field, as a placeholder for the input text. Also, you can provide a helper text, shown below the input field, to help the user understand which information is requested.

Apart from these you can also provide error text, which is also shown below the input field. This can be used to indicate to the user that the entered input is incorrect, or that an error occurred as a result of the input.

There is a clear icon, for the user to clear the input.

The TtRoundedImageCardView class is designed for displaying rounded images with a small text overlay.

This control consists of layered elements, from top to bottom: 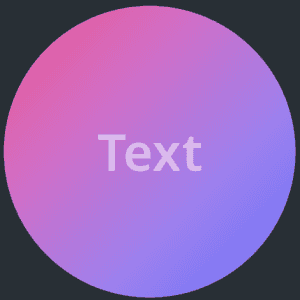 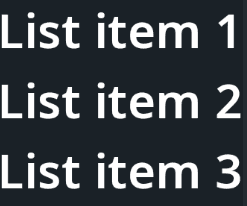 The TtListTableLayout class presents views as a table, with multiple rows and columns.

The TtListTableLayout adds to the Android class TableLayout the following features: 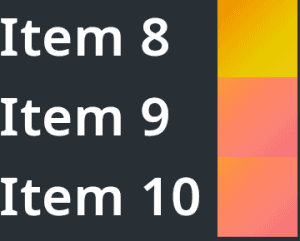 The TtListRecyclerView class makes it easy to efficiently display large sets of data. 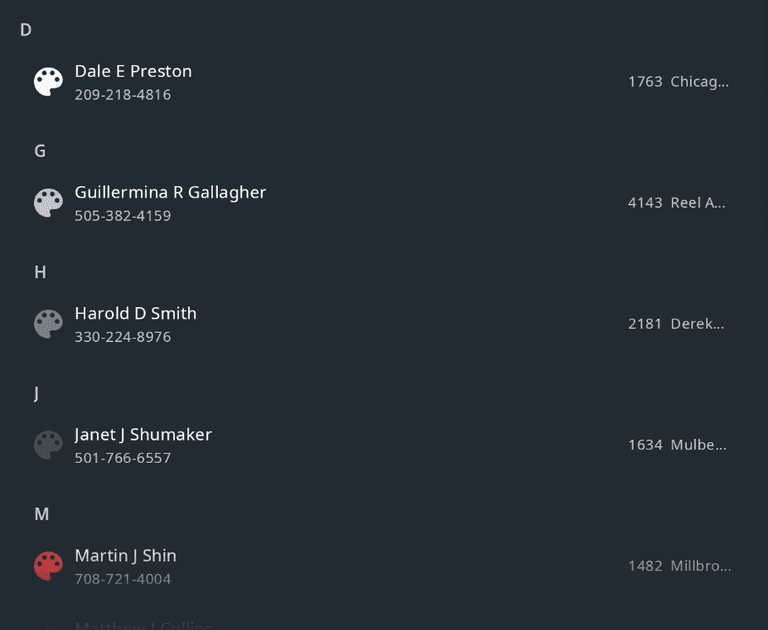 The TtScrollBar class is used to control the attached view and to visualize the scrolling status. Apart from the basic scroll bar functionalities, this control also provides some dditional features:

You can configure the TtScrollBar for either scroll-by-page or scroll-to-top, but not both.

Here is an example demonstrating a combined usage of TtScrollBar and TtListRecyclerView. From the image, you can see the star icon as the up button on the top of the bar. Also, the scroll bar indicator shows D for the current scroll position. 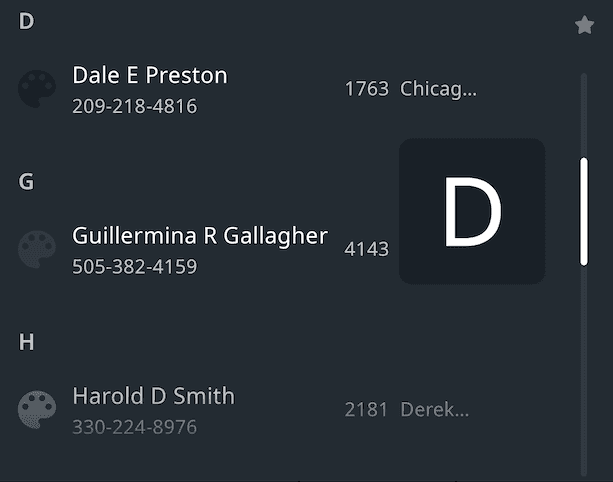 The TtScrollView class provides the Android ScrollView functionalities, but can only scroll vertically. You can specify the position of a fading effect as one of the following: 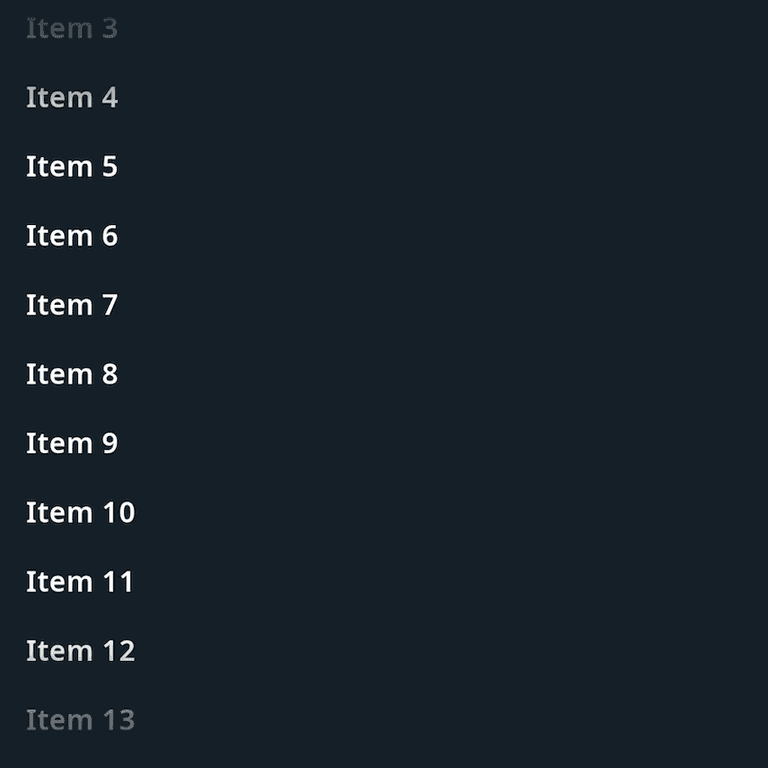 The TtSmoothProgressBar class is used to indicate the progress of an operation.

The TtSmoothProgressBar adds to the Android class ProgressBar the following features:

The TtInformationControl class is designed to present various types of information in a view. It can be used in different places across the system, like lists, notifications, process panels, etc.

The content within this control consists of three sections that can be configured individually:

The TtNavigationBar class is mainly used to navigate between different screens within a domain or a panel.

It optionally shows a back button. Next to the back button is either a title or a number of breadcrumb items. The breadcrumbs reflect the current back stack and allow clicking on the items in order to navigate backwards through the stack.

The navigation bar can be configured to look as:

The TtSearchView class consists of an icon on the left, an input field in the middle, a clear icon, and a searching indicator on the right.

The TtSearchView adds to the Android class SearchView the following features:

This is how the control looks while a search is in progress, with the clear icon visible and the searching indicator animating:

The TtSmoothSeekBar class is used to indicate the progress of an operation with a draggable thumb. The user can touch the thumb and drag left or right to set the current progress.

The TtSmoothSeekBar adds to the Android class AppCompatSeekBar the following features:

The TtTabBar class contains tab components and a tab indicator. A tab usually represents a group of content and the tab bar is used to organize and navigate between these groups. The tabs within the tab bar can be visually represented by an icon, a text or both. The tabs can have a fixed or a flexible width, depending on the configuration. When a tab is selected, it will be highlighted and the tab indicator moves under the selected tab.