Sorry, you need to enable JavaScript to visit this website.
Blog
Spotlight

13 Awesome Maps from the #30DayMapChallenge

A showcase of some of our own map creations along with some fantastic ones we found from the mapping community. 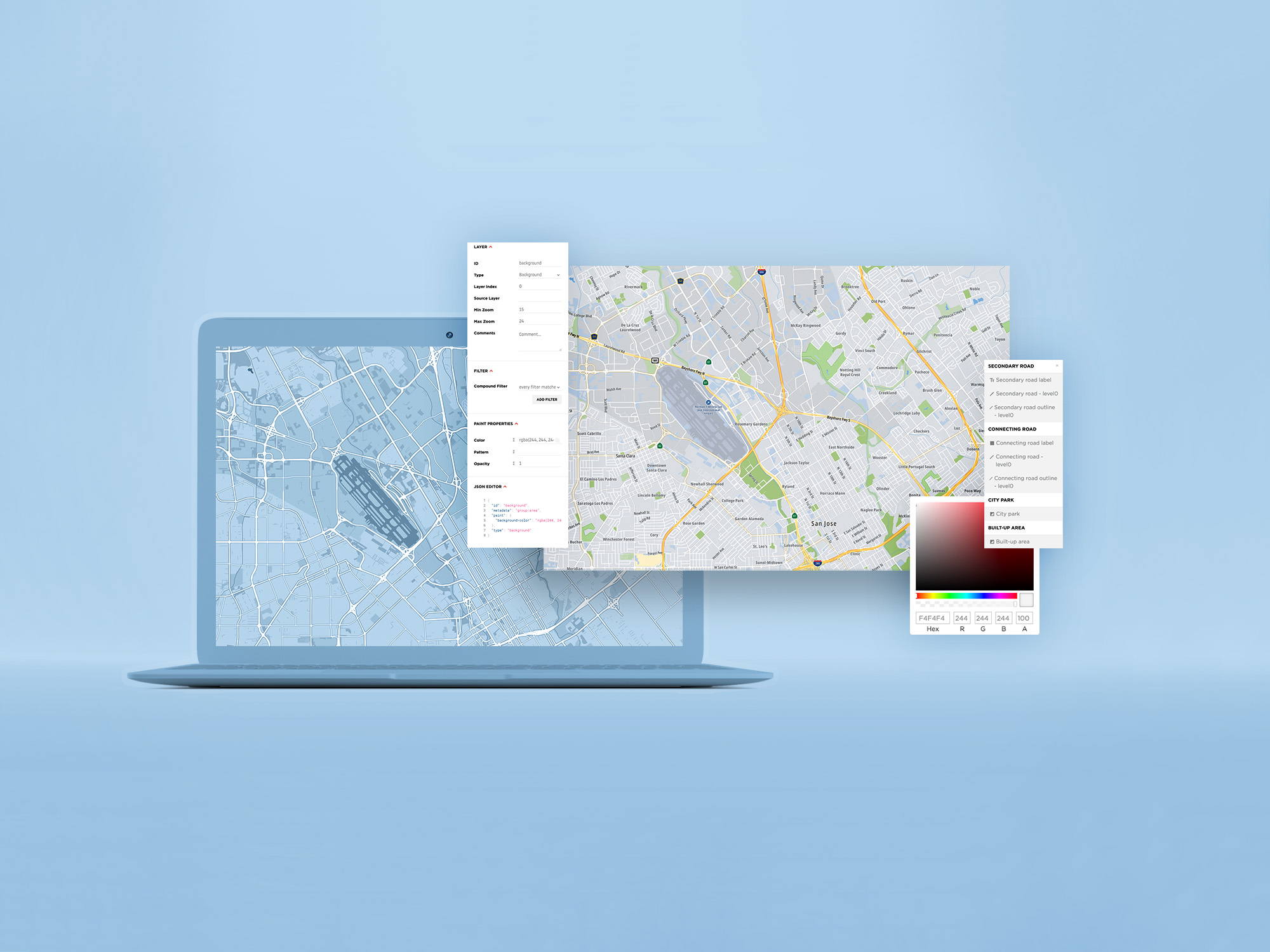 Finnish geographer and mapping enthusiast Topi Tjukanov started the #30DayMapChallenge in November 2019, and has since continued it every November. This challenge is open to anyone and everyone in the online geospatial community, encouraging participants to post one map that they’ve created per day on a different theme or topic on Twitter.

November’s 30-day map challenge might be over, but at TomTom Devs, maps are forever – so we wanted to showcase not only our own maps on the hashtag, but some fantastic ones we found in the rest of the mapping community, too!

Read on for a few fun features from last month. :)

Day 2 was all about lines, and our dev advocate Jose Jose Rojas made a couple of different maps:

Can you guess what the city above is?

The first few days of the month were an assortment of color maps, which allowed us to show off all the fun capabilities of the Map Styler! To generate the color themes, I used coolors.co under a monochromatic setting, until I arrived at a color range which had contrast for multiple different areas and text.

I had to make a pun about eagerly anticipating Taylor Swift’s new version of her Red album, and I’ve since listened to it during countless working hours.

It can be hard to use single color themes to bring out specific mapping factors unique to different locations. The contrasting light green shows state borders in Ireland quite clearly, and is a good example of how color themes can also be manipulated to showcase certain kinds of data. I could have chosen to focus on the freeway network with a different contrast arrangement, for example.

New Zealand presented different geographical characteristics which were more challenging to show in shades relating to a single color –  but I still wanted to use blue, since any overhead capture of the country would showcase a large amount of ocean. New Zealand’s many local bodies of water and national and regional parks are showcased in several of the lighter blue areas.

Using the same black and gray color scale as our very spooky Halloween map to show haunted places in North America, the monochrome palette gives this image of London some elegantly eerie vibes.

Things got a little more technical for our next two map challenge days! In order to show more natural elements over Europe, Adam Ratcliffe used the Natural Earth Shaded Relief raster dataset. This is a raster DEM dataset.

This was tiled as an XYZ layer in terrarium format. Using the SDK for Web, a "hillshade" layer was created with the natural earth tiles as a data source. This layer was interleaved between the layers in our "basic_main" map style so it sits above the earth cover layers and beneath the hydrology layers. It shows off the mountainous regions and topography of Europe, while also clearly marking political boundaries throughout the continent.

So many gifted designers, engineers, and other mapping enthusiasts submitted some astounding renditions last month, and so all of us at TomTomDevs wanted to share a few of our favorites:

@BlakeRobMills created stunning cityscapes showing the elevations of the road networks in major cities. It was incredible to compare a couple of them – Mexico’s dense array of streets appears to at first glance much lower, but at second glance, much higher, than Paris’s streets.

Where Mexico’s lowest streets still appear to lay at a bit below 2250 meters, where Paris’ highest roads are above just 60 meters.

@Roca13M shared a pole projection map for Day 8: Blue, using data from GBIF, the Global Biodiversity Information Facility. This specifically blue projection shows both of the earth’s poles in what appears to be colored contrast to global city population density, and/or the travel frequency of historic routes which pass near the poles. The color palette here shows just how much information can be conveyed at once with smart use of negative space and high contrast data visualization.

Lastly, and perhaps a personal favorite, is this map, shared by @stevefaeembra on Day 29: Null, which shows where to live in Scotland if you don’t want neighbors. This map was indicated to show areas without standing building structures, essentially guaranteeing your intentional solitude in your area of residence within beautiful Scotland.

A map created just for introverts? Sign me up.

The best part about the #30DayMapChallenge is that the wide variety of data represented with map visualizations is simply so vast, you can choose from countless datasets around the globe to build with. A quick scroll through the hashtag shows you oodles of sources you can use to speak to nearly any topic you find interesting, where reliable collected data exists.

We hope you enjoyed this roundup of maps from #30DayMapChallenge. If you want to show us your contribution, tag us at @tomtomdevs! We look forward to next year’s challenge!